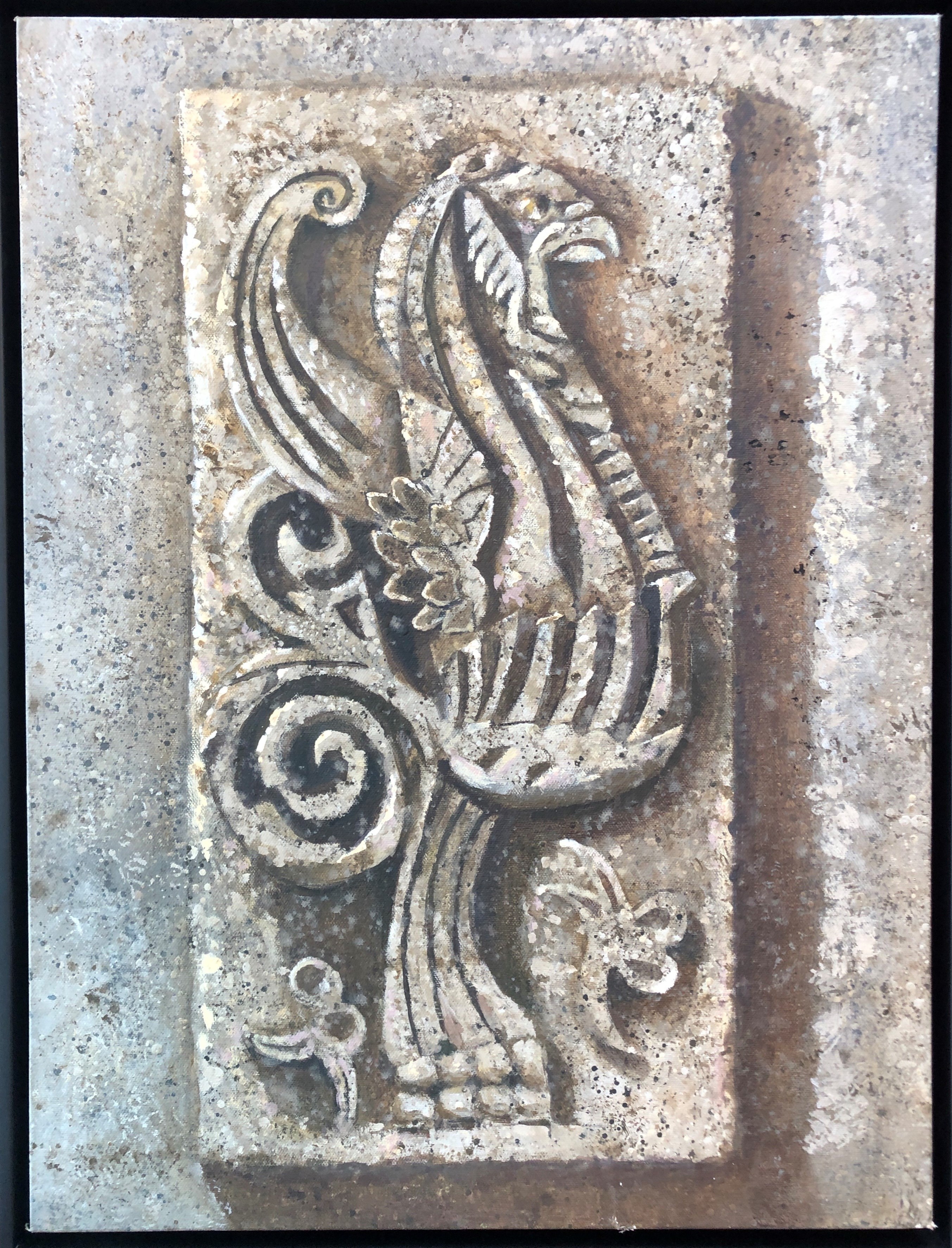 The Congressional Art Competition began in 1982. Each spring, this nation-wide high school arts competition is sponsored by members of the U.S. House of Representatives and provides an opportunity for recognition of youth artistic talent in the nation and in individual Congressional Districts. Over 650,000 high school students have been involved with the nationwide competition since it began.