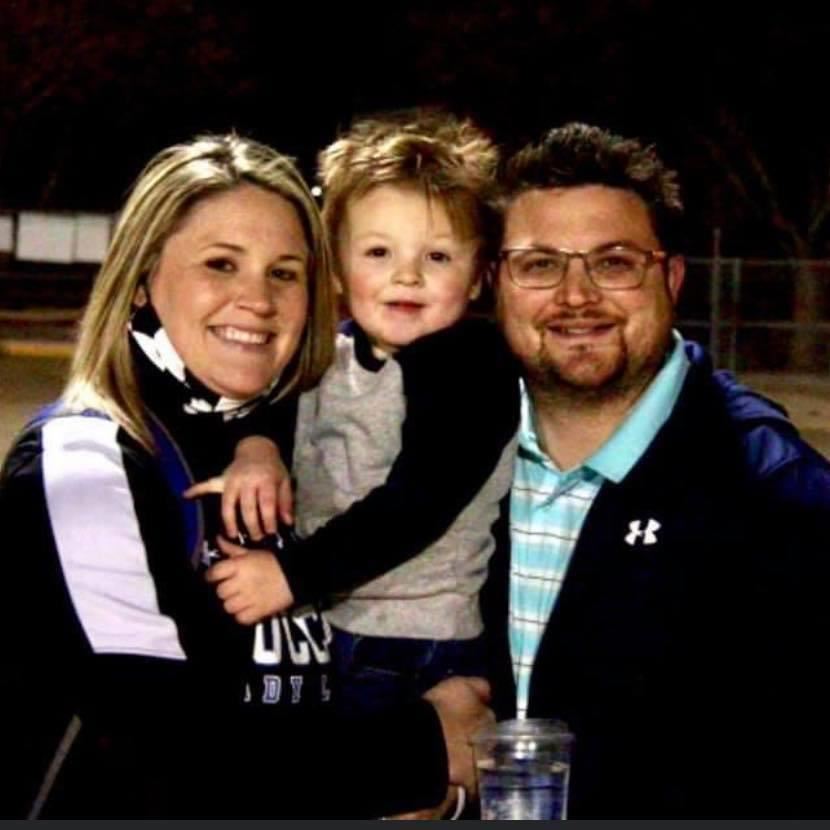 Coach Mikeska is from Garland, TX where he graduated from Garland High School. He graduated and received his B.S. in Recreation & Sports Administration from Ottawa University where he was a 3 time all-conference football player. After college he played overseas in Sweden for the Arlanda Jets. Coach Mikeska is starting his 1st year at EAST teaching BIM & Virtual Business. He will also be coaching varsity football & track. Prior to joining East he spent three years in carrolton as an athletic coordinator and head football coach,five years of coaching various roles at Garland High School and two years at San Antonio East Central High School where he served as the Offensive Coordinator. He is married to his beautiful wife Krystal who is the Head Girls Soccer coach at Garland High School and has a son named Knox who is 3.